Art History, Time, and the Anthropocene

The contradiction of global capitalism—that continued economic growth will, within a few generations, render the planet largely uninhabitable—is without precedent. Never before have the stakes of national and global politics been so high, and never before have scholars and critics in so many disciplines had so much responsibility to speak and write about a current crisis.

So here is the essential question for art history: Does the challenge of the Anthropocene—the epoch when earth systems have become so degraded that human survival itself is in doubt—demand a reevaluation of art and culture from the past and a reconsideration of current methods of scholarship? Has the crisis affected our connection to historical objects and events, and even changed our relationship to time itself?

We often think of time as a river, according to the metaphor of Heraclitus: ever changing, flowing in a single direction, and carrying downstream residues of the people, places and events with which it comes into contact. One can no more reverse time than one can reverse the course of a river; but, the current environmental crisis has fundamentally shifted temporal experience. Instead of a river, time is now more like a vortex or maelstrom, a rotating body of water that draws down anything lying on the surface, yet at the same time—due to currents and cross currents—jettisons any objects, animals, and plants lying at depth.

In 1841, Edgar Allan Poe published a short story titled “A Descent into the Maelstrom,” about three brothers on a schooner who make a fatal miscalculation. After entering the edge of a maelstrom, the narrator says: “I dragged my watch from its fob. It was not going. I glanced at its face by the moonlight, and then burst into tears as I flung it far away into the ocean. It had run down at seven o’clock! We were behind the time of the slack, and the whirl of the Strom was in full fury!” He then sees a rainbow, “like that narrow and tottering bridge which the Musselmen say is the only pathway between Time and Eternity.” Immediately he perceives all sorts of debris in the vortex: fragments of boats, building material, furniture, and tree trunks, some of it plunging downward and some rising up. Soon, the fishing boat itself is sucked downward toward destruction. Two brothers are swept away, but the third, the narrator, survives by grasping a cask and flinging himself off the doomed vessel. The man twists and bobs in the whirlpool and death seems imminent, but after a harrowing ride, he is brought to the surface a changed man; he aged decades in just minutes. The maelstrom is like an eddy in time as well as water—watches stop, a rainbow forms a temporal bridge, objects fall upward as well as down, and a person ages years in a few minutes.

The ecological crisis of the Anthropocene is like Poe’s maelstrom, radically disrupting our usual experience and understanding of time and history. It has done so in three distinct ways: First of all, the past now dominates the present and future. Fossil fuels burned in the last seventy-five years, and especially in the last thirty, have so increased the atmospheric and oceanic carbon load that the climate, as well as the chemistry of the seas, has begun to change, and will continue to do so well into the future, with devastating effects. With just a two-degree centigrade rise (and we are already halfway there), arctic permafrost will thaw, releasing methane into the atmosphere, an even more potent greenhouse gas than CO2.1 In addition, the polar ice cover will diminish or disappear, preventing the arctic regions from reflecting sunlight, further warming the oceans and atmosphere.

Even if we were to immediately end fossil fuel use (say, within five years) and embrace a regime of universal veganism (animal agriculture is one of the leading emitters of greenhouse gases), the planet is still set on a course of significant climate disturbance because of former carbon emissions. Indeed, we may have already passed an environmental tipping point beyond which our current actions will have only a limited effect on future climate. United States hurricanes Maria, Harvey, Michael, and Florence, and Cyclone Idai that struck Mozambique, were clearly global warming–exacerbated events, as were the killer fires in Northern California in 2018 and disastrous harvests in places as far apart as Sweden and El Salvador. Fossil fuels will continue to affect the climate for several thousand years; they are the dead hand of the past that determines the future. 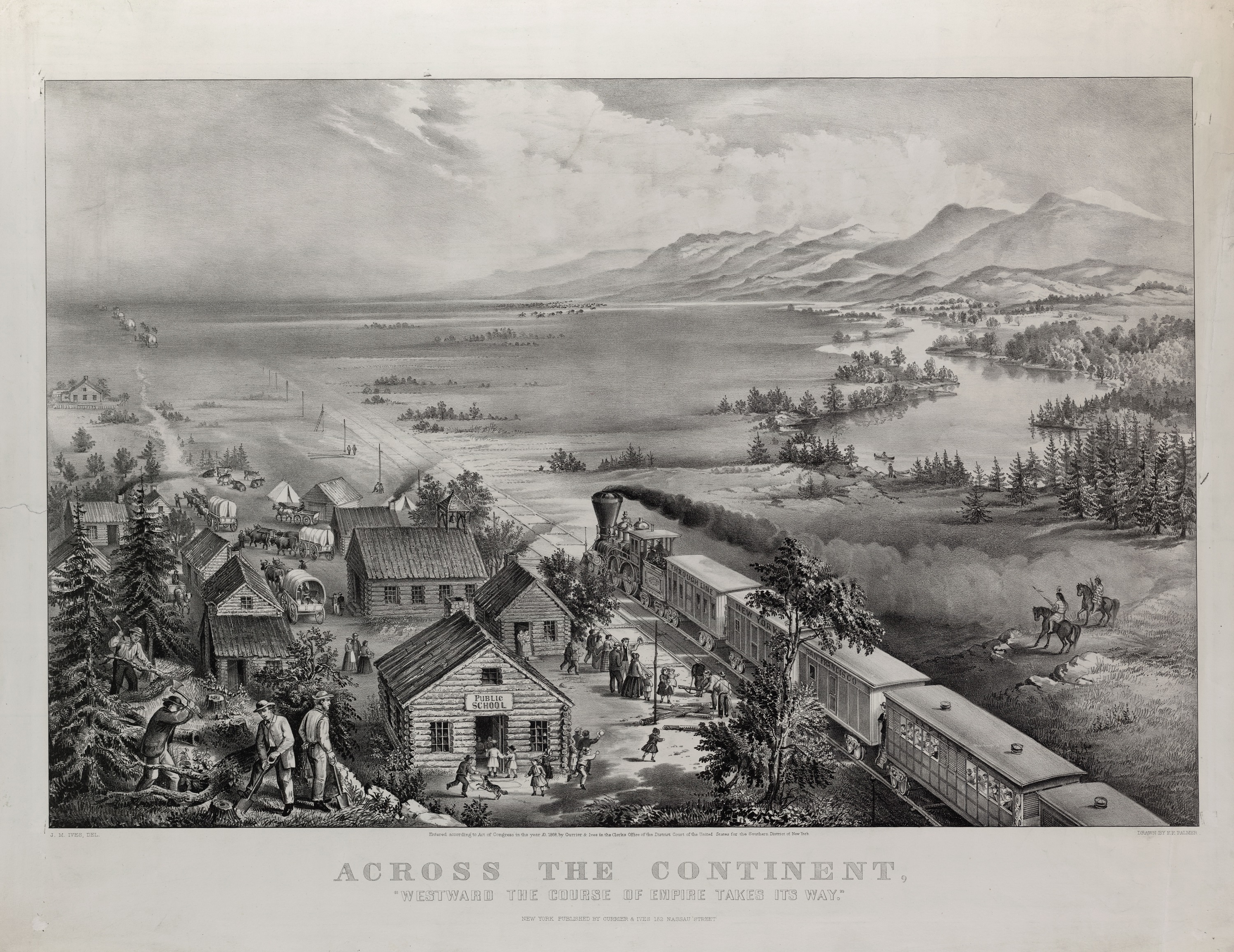 Fig. 1. Currier and Ives, Across the Continent, lithograph, 1868

For critics and scholars, however, it may also be said that the present and future crisis determines our understanding of the past. For example, the completion of the Pacific Railroad in 1869, traditionally seen as a milestone in the establishment of a fully transcontinental United States, should now be seen as a milestone in a still-unfolding catastrophe: the decimation of western water, timber, mineral and soil resources, and the extinction or near extinction of almost countless plant and animal species. The celebrated lithograph of the railroad by Currier and Ives, Across the Continent: Westward the Course of Empire Takes its Way (1868; fig. 1), summarizes the development. As the coal-powered train at right belches smoke, men at lower left harvest timber, women hold babies, children go to school, and covered wagons at left depart to establish additional settler communities. All the while, the Native Americans at right (they probably represent Great Plains tribes, including Comanche, Kiowa, Southern Cheyanne, and Arapaho), watch helplessly. Their economy and politics, largely based upon environmental and human reciprocity, would be nearly destroyed by an industrial capitalist model that entailed the expropriation of nature and the exploitation of labor.2 The environmental present therefore determines the meaning of past events and artifacts; it casts shadows over everything that came before and forces reinterpretation of what we thought we understood. 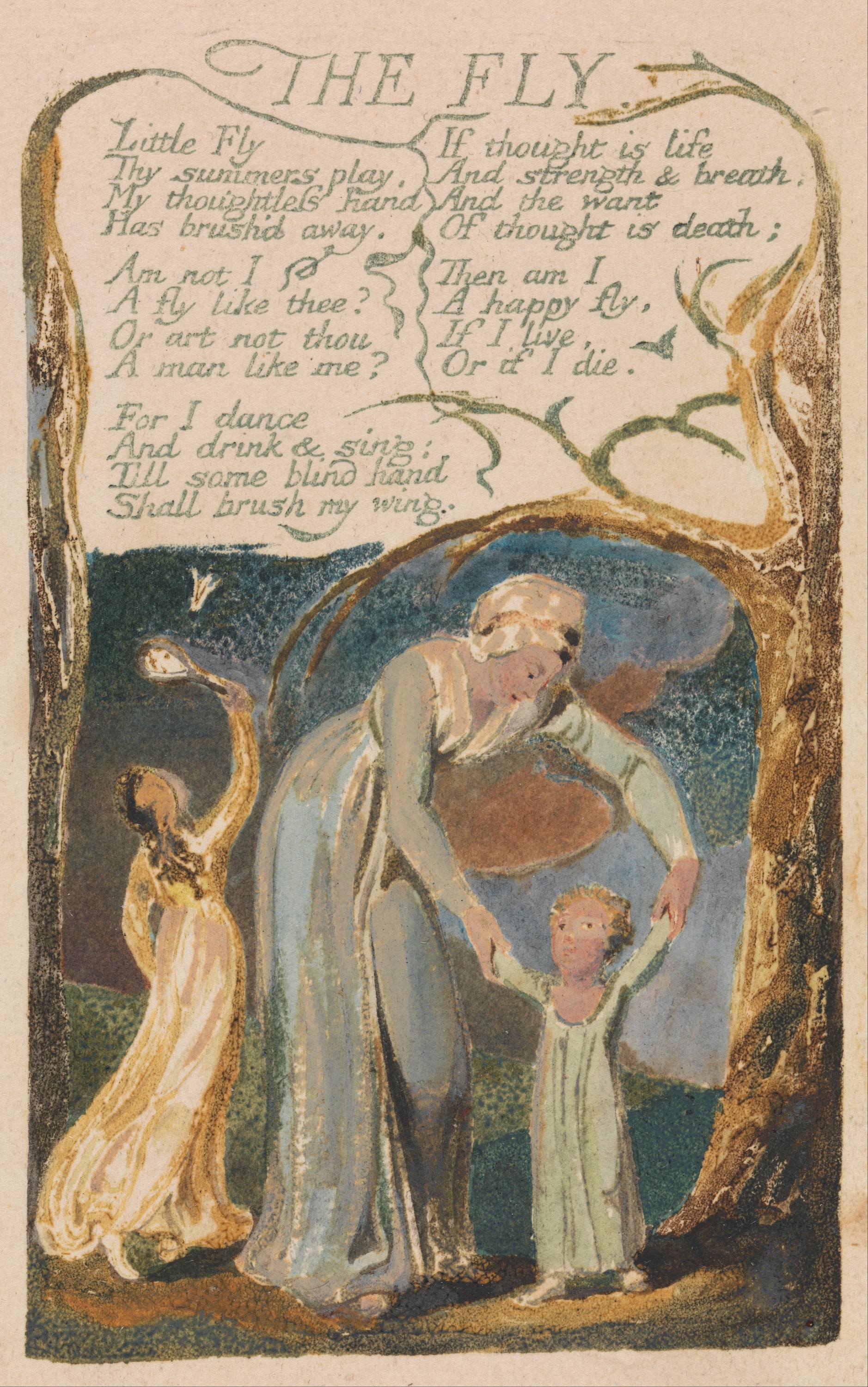 Fig. 2. William Blake, “The Fly,” Songs of Innocence and of Experience, relief print, 1794

A second way to think about changes in time brought about by the climate crisis is to say that history has flattened or collapsed. Just as for a Christian, the Hebrew Bible is the “Old” testament while the gospel of Christ is the “New” testament, so for those of us who understand the basic facts of global warming, there is an old order—a “pre-Anthropocene”—and a new time, a “post-Anthropocene.” And the earlier period must be interpreted in light of the later one. In religious history, this is called a typological account. For example, Jonah’s three days in the whale are a prefiguration of Christ’s three days in the tomb before resurrection. In the Anthropocene age, art, literature, and other fields invite typological readings. William Blake’s “The Fly” from Songs of Innocence and of Experience is not only about “the two contrary states of the human soul,” according to Blake’s subtitle; it concerns ecological protection and environmental sustainability. Blake writes: “Am not I/A fly like thee/And art not thou/A man like me?” The insect in “The Fly,” like the human, has intrinsic value as well as significance in the larger, ecological order.

And finally, the past is not over, nor a foreign country; it is changeable and needs to be constantly remade. Epics have to be retold, in a sense, cathedrals and frescos rebuilt and repainted in light of the fraught present and perilous future. This is not a matter of rewriting history in the way autocrats, dictators, and US presidents reinvent their life stories in order to make their current rule seem necessary and inevitable. It instead involves uncovering the former expropriation and exploitation of nature and human labor, and critically interrogating the art and politics that often conspired to make them seem beautiful.3

An ecologically informed art history and criticism also entails recognizing those artists who challenged the greed, unreason, and brutality that brought about the current crisis. They will rightly be judged prophets and visionaries whose works merit constant engagement in the hope that they may prompt actions that can divert the current capitalist order, careening toward the maelstrom.

About the Author(s): Stephen F. Eisenman is Professor of Art History at Northwestern University