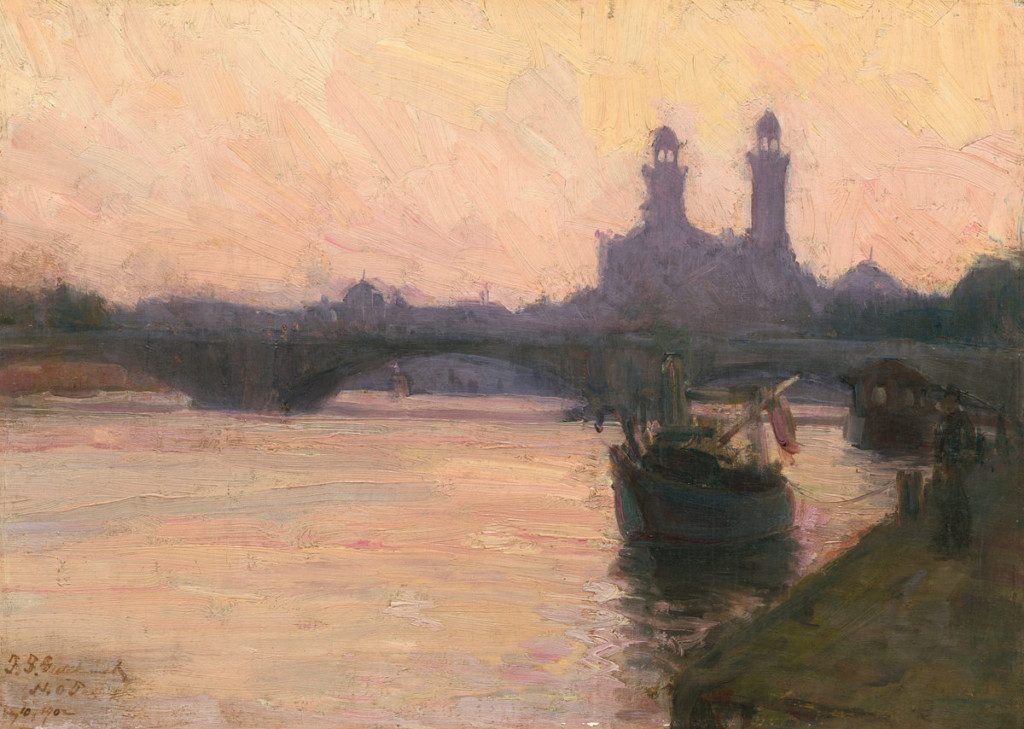 Over the past twenty-five years, a series of historiographic studies of African American art by James Smalls, Lowery Stokes Sims, Jacqueline Francis, Kymberly Pinder, Bridget Cooks, Darby English, and others have demonstrated that the field has been defined both from within and without in ways that have until only recently diminished its significance to broader histories of American art as well as to histories of international modernism and contemporary art.5 They demonstrate that from within, writers have argued that the work of African American artists will represent a shared and singular “black experience,” sometimes through a focus on artist biography, including obstacles overcome.6 While this approach has provided a means to establish what Richard Powell has called “black cultural subjectivity,” it has inadvertently served to justify the perspective of those outside the field who have too often judged art according to qualities defined to privilege and reiterate norms of whiteness in (Euro-) American culture.7

One approach championed since the 1990s has been to understand American art as the result of pluralism. However, because American pluralism has been defined as much by conflict and exclusion as by mutual exchange, such an approach is necessarily charged and risky. Locke recognized this in the 1920s, framing it in terms of a metaphorical choice: “new Armadas of conflict or argosies of cultural exchange and enlightenment.”17 In the 1990s, Sims expressed her skepticism in terms of the unequal power dynamics at play in American culture, writing:

Over the last four hundred years, “American,” . . . has come to mean European-derived, relegating a succession of “others” to exclusion or marginalization. This not only nullifies the agency of African, Asian, Native, Latino, and Latin American artists within the American identity, but also overrides the recognition of cultural expressions and modes of expression unique to this country, which have been born [sic] out of the abutment, however acrimonious, of two or more cultures.18

Attempts to write a history of American art that accounts for such pluralism will need to acknowledge cultural conflict as much as exchange, exclusions as much as encounters. Writing just two years after Sims, Michael Leja optimistically reversed the consequences of this situation in his critique of the field of American art, arguing that:

The growth of specialized study of African, Asian, and Native American visual traditions—as they thrive in the Americas, undergo transformations and adaptations to new situations, intermix or conflict with Euroamerican traditions, and become vehicles of cultural assimilation or differentiation—has both energized the field and eroded its former Euroamerocentric integrity as a field.19

Leja, like Sims, acknowledged that a more inclusive approach to American art requires questioning the very terms by which we judge American culture and Americanness. Scholars of African American art have perhaps been warier of pluralism than others. If artists must be recognized as participants in the movements with which they engaged, must this exclude discussions of race?20 Smalls has warned of attempts to understand art without reference to race, an approach sometimes derided as “colorblindness,” as an ahistorical effort to assimilate African American artists “into a vague pool of ‘melting pot’ Americanism.”21 In the 1990s, Powell, Judith Wilson, Kobena Mercer, and others developed a model for studying the work of African American artists that accounts for the various ways in which artwork by African American artists might engage differently with different audiences in a range of historically specific ways. As Powell explained, “rather than being intellectually bound by the perceived race or nationality of a creator,” the historian must look instead “to the art object itself, its multiple worlds of meaning, and its place in the social production of black identities.”22 Since then, Francis and others have crystallized a more critically apprehensive approach to inclusive histories of American art and international modernism and contemporary art as the practice of “critical race art history.”23 The scholars I have quoted, and many more, have participated in a significant shift in the field that has seen historians of American art adopt a range of critical approaches to addressing the agency of African American artists.

The essays in this forum, Riff: African American Artists and the European Canon, represent some of the new methodologies that have enabled art historians to challenge the old, Eurocentric and Euroamerocentric (to borrow Leja’s usefully awkward term) histories of modernist and contemporary art. Francis and Nikki Greene provide examples of African American artists who drew upon a range of artistic practices and sources, including the history of art, because they aspired to reach beyond what many considered the delimiting specificity of race. Francis argues for understanding Romare Bearden’s Mauritius in the context of a gallery dedicated to transatlantic modernism and in terms of Bearden’s interest in the history of European art to create meanings that are both universal and particular. By using techniques of modernist assemblage to reference Renaissance sculptures of the black warrior St. Maurice, she explains, Mauritius paid homage “to every fighting man—black and nonblack, of Bearden’s time and of all time” through a process of “collaboration, creative association, and individual innovation.” Greene argues that Moe A. Brooker has developed a practice that draws upon the work of two of his predecessors, Henry Ossawa Tanner and Wassily Kandinsky, as well as the ability of jazz improvisation to address black vernacular culture, to create abstract paintings that might engage viewers with the divine in ways that exceed matters of race or religion.

Julie McGee complicates the usual narrative of African American artists inspired from afar by European art by exploring how Sam Middleton developed what she characterizes as an internationalist practice of collage while establishing himself as a participant in the Dutch art scene. McGee demonstrates that while writers have sometimes struggled with questions of whether to treat Middleton as an American, African American, or European artist, Middleton insistently grounded his work in the international community in which he worked while also insisting on his Americanness. Gwendolyn Shaw discusses a strategy of Carrie Mae Weems, who photographs herself from behind as she looks upon a landscape of historical significance in some of her photographs from The Louisiana Project. Shaw builds on the strategy to propose a theory of the “wandering gaze” that enables viewers to imaginatively occupy the empowering authority of multiple subject positions. She argues that Weems may have based her approach on the Caspar David Friedrich painting Wanderer Above a Sea of Fog, borrowing not a style or subject matter but a representational strategy for establishing the authority of the artist and viewer. Smalls explores the classicism in the work of James Richmond Barthé, exploring how the artist addresses the aesthetic and political roles of race and homoeroticism while also acknowledging the sometimes conflicting discourses and contentious dialogues that result from the appropriation, incorporation, and bestowal of elements of a classicizing ethos onto the racially distinctive body. As Smalls suggests, Barthé’s critical and reflexive embrace of classicism challenged traditional assumptions about the supposedly inherent whiteness of the classical tradition. Smalls’s approach suggests the importance of reversing a question too often asked of African American artists in the past: why find inspiration in an artistic tradition that has served to establish the visual and representational authority of whiteness? Instead, Smalls asks what this question reveals about the ways in which the politics of race infiltrate the art of European and Euro-American artists in ways that typically pass unacknowledged.

I am grateful to Adrienne Childs and Jacqueline Francis for inviting me to respond to the essays in “Riff: African American Artists and the European Canon.”

About the Author(s): John P. Bowles is Associate Professor of African American Art at the University of North Carolina at Chapel Hill.